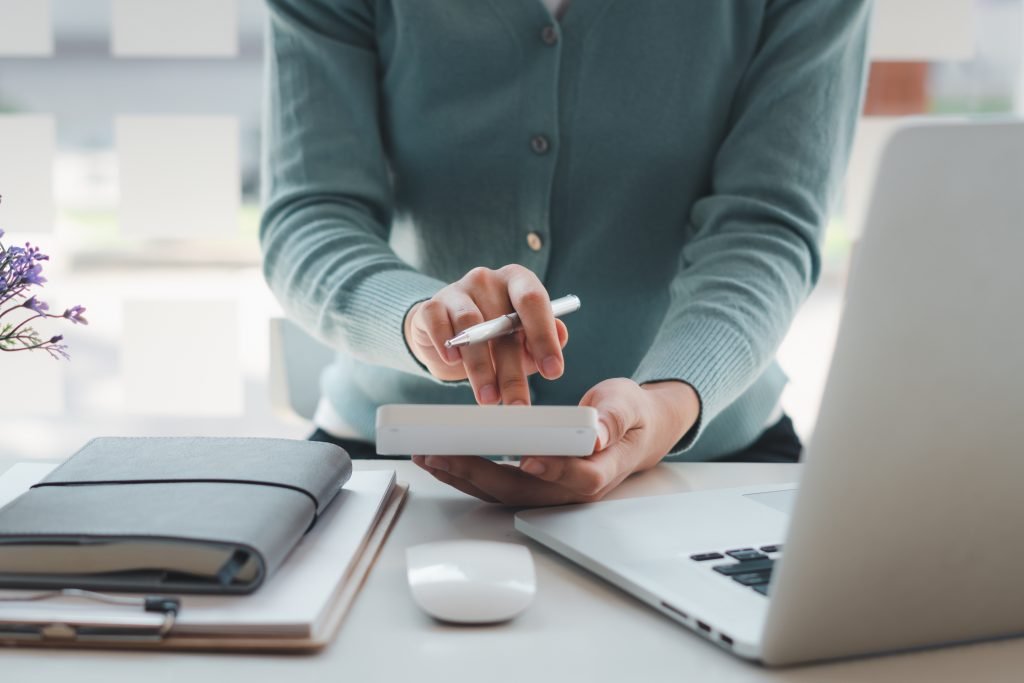 A few things have increased during the pandemic. One of them is the increase of robocalls that more than doubled in 2021 and it cost the United States about thirty billion dollars right before the holidays.

Is there an end to the robocalls?

What are people doing that’s making them susceptible to robocalls right now? Robocalls are not new. Neither are using apps. Getting them on your smartphone and in different forms such as text and email is a significant hindrance for, it’s a considerable hindrance on a small business owner to have to look out for scam phone calls.

Reportedly T-Mobile blocked 21 billion scam calls alone during this entire year for robocalls. And this kind of growth is costing citizens money and I don’t think we have that much too kind of waste. But obviously, the people who these kinds of calls will target will probably be blue-collar workers who did not prepare.

A T-Mobile Study on Scam Calls

A study put out by T-Mobile called the scam and robocall year-end report. What you can find from the report is that scam-called traffic is up 116 percent over 2020, averaging about 425 million calls every week. This kind of time and money wasted is very substantial.

To combat the number of calls, T-Mobile offered its customers a “Scam Shield” service. That’s how they ended up blocking 21 billion junk calls in the process. According to John Freier, the president of T-Mobile’s consumer group, the report’s findings estimate about 700 calls per second blocked with Scam Shield.

“We know that scammers won’t stop as long as they continue to be successful, so we are doing everything we can to do their job as hard as possible,” Freier said.

So you can find that these robocalls are mainly happening during business hours which makes trying to leave out what’s a legitimate call and what isn’t an issue. The solution is that preparation is key to protecting yourself from harmful Robocalls.