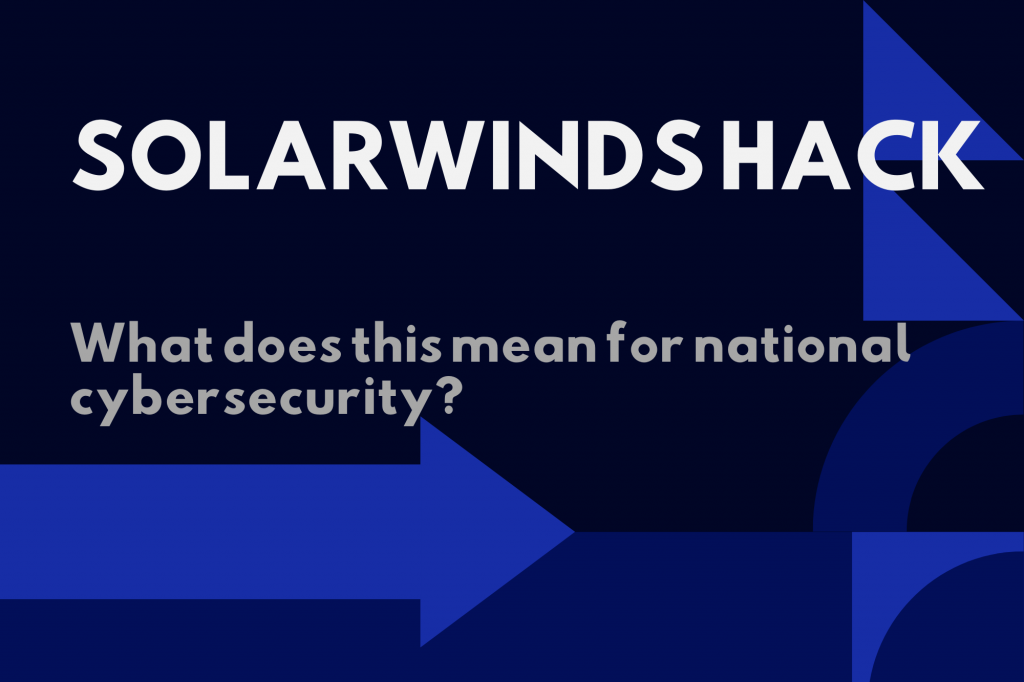 In December 2020, a host of government agencies experience a breach of Russian hackers. First, they infiltrate federal networks to do it. We now know this as the SolarWinds cyberattack. The impact of the Solarwinds cybersecurity hack and national security across the federal government and other sectors.

In this cyberattack, email accounts from a range of different agencies and companies, including the Department of Treasury were compromised. What makes this cyberattack so critical is that this attack went on for a number of months before being detected.

The information that played a key role in the breach impacts some of the nation’s highest-ranking officials and national security. The sophistication of this breach is like none other. The hackers were able to mimic Mimecast certificates used to authenticate.

Upon further investigation of the breach, starting in July of 2020, it is unsure how deep the damage has and will be. What is clear is that the hackers behind this breach have the skills and deep knowledge of Microsoft’s infrastructure and operation security (OpSec). This intricate understanding is what allowed them to go seemingly undetected for months, and gave them time to reap havoc with their malware.

In the wake of this devastation the now President, Biden, is kicking cybersecurity efforts into high gear. For instance, the goal is to help diagnose and remedy the shortcomings of this breach, from the last administration.

Sources suggest Biden is opening a cyber-centric office, which will be led by the National Cyber Director — with the leading candidate being Jen Easterly– and composed of a “world-class” group of cyber experts.

This incident is just the tip of the iceberg for what’s to come in cybercrime developments. As a result of the hacker’s sophistication and timing, it is likely that other similar cyberattacks lie in wait.

President Biden appointed Anne Neurberger as the Deputy National Security Advisor for Cyber and Emerging Technology and will be leading the administration’s response to the SolarWinds breach, with recent reports citing possible sanctions on Russia for their involvement.

There are sanctions under consideration. For instance, it is important to note the White House continues to work on a comprehensive response to address potential breaches. A response is crucial because this is a recurring national problem.

Earlier this week, the White House announced its plan to make a major move over the next three weeks. Stay tuned because this story is still developing.

Interested in learning about a variety of cloud-based solutions to secure and grow your business? Contact 1R Technologies to consult about our service offerings as a premium Managed IT Service Provider.