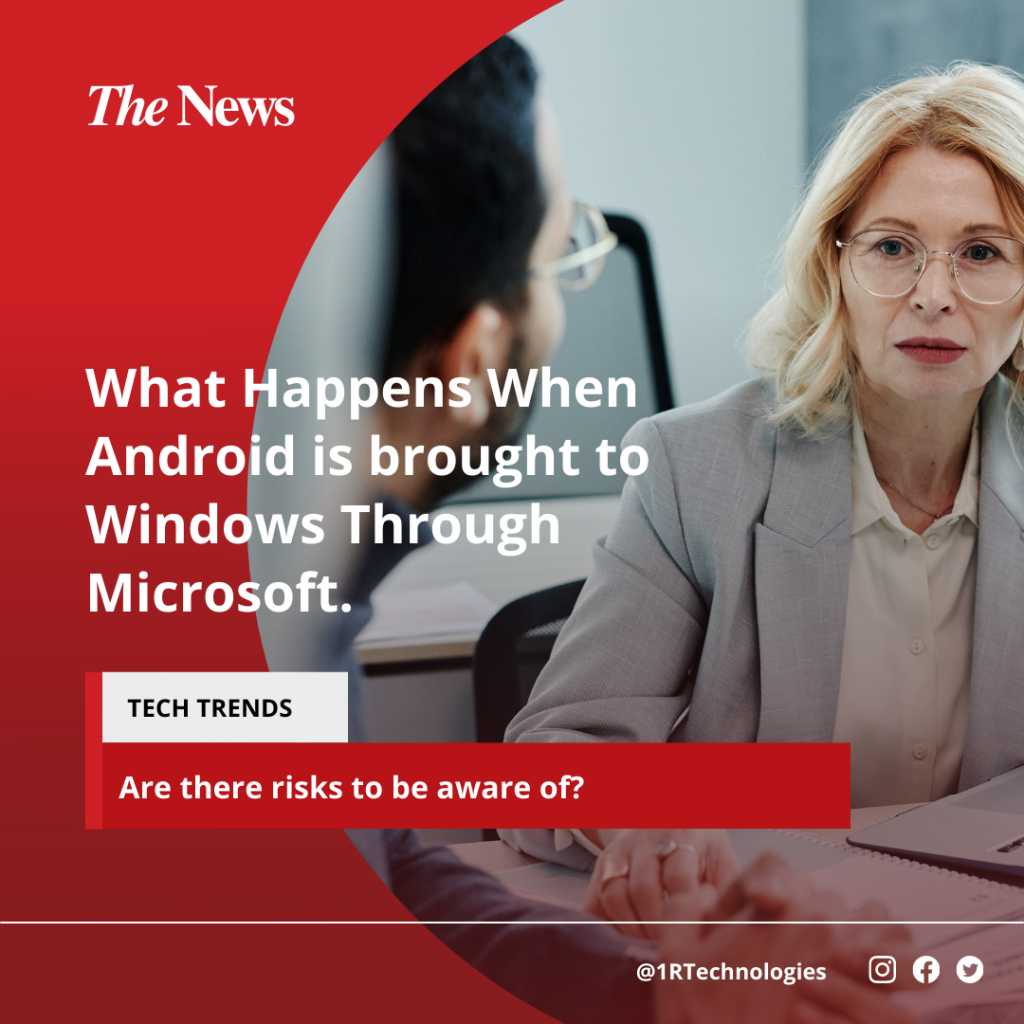 According to TechCrunch, the Google Play games PC application just announced last month during an awards event allows people to play Google play games on Windows PC and other supported platforms such as mobile tablet and Google Chrome OS.

Google stated this new addition to the PC would include laptops and desktops. Any player will start from where they stopped when changing out their devices. For example, think about switching from an iPhone and a Droid to their computer.

While the market date for this application was in early 2022, no one knows Google will release the exact date of the PC app. What is this mean in terms of cyber security? There could always be some kind of breach, or nothing good happened at all. Whatever is best for your company is what your Managed IT service provider will get for you.

Those who have access to the beta tester will e able to try out popular mobile games like “Summoners War,” “State of Survival,” and “Three Kingdoms.” Even just know that they reach hundreds of millions of players worldwide each month. Google estimates that beta testers will have more than 25 games.

Imagine the ability to browse through a game catalog, download those games and then play them on not just a tiny screen but a larger screen as well. On top of that, you can even add a mouse and keyboard. This kind of innovation could also be helpful later and the work industry, particularly in all sorts of e-commerce.

An interesting point is a way everything is connected. It seems like that will be through Bluetooth to an extent. The release of this application follows Microsoft’s move to introduce Android apps to Windows 11, which then presented a subsequent Amazon partnership in Amazon’s Appstore.

The ability to cross-play between multiple platforms became much more significant with this collaboration. Over time, as the beta tests, we’ll find out more about vulnerabilities that show how exposures could happen with Bluetooth syncing. We have yet to see what kind of cyber protection we need.