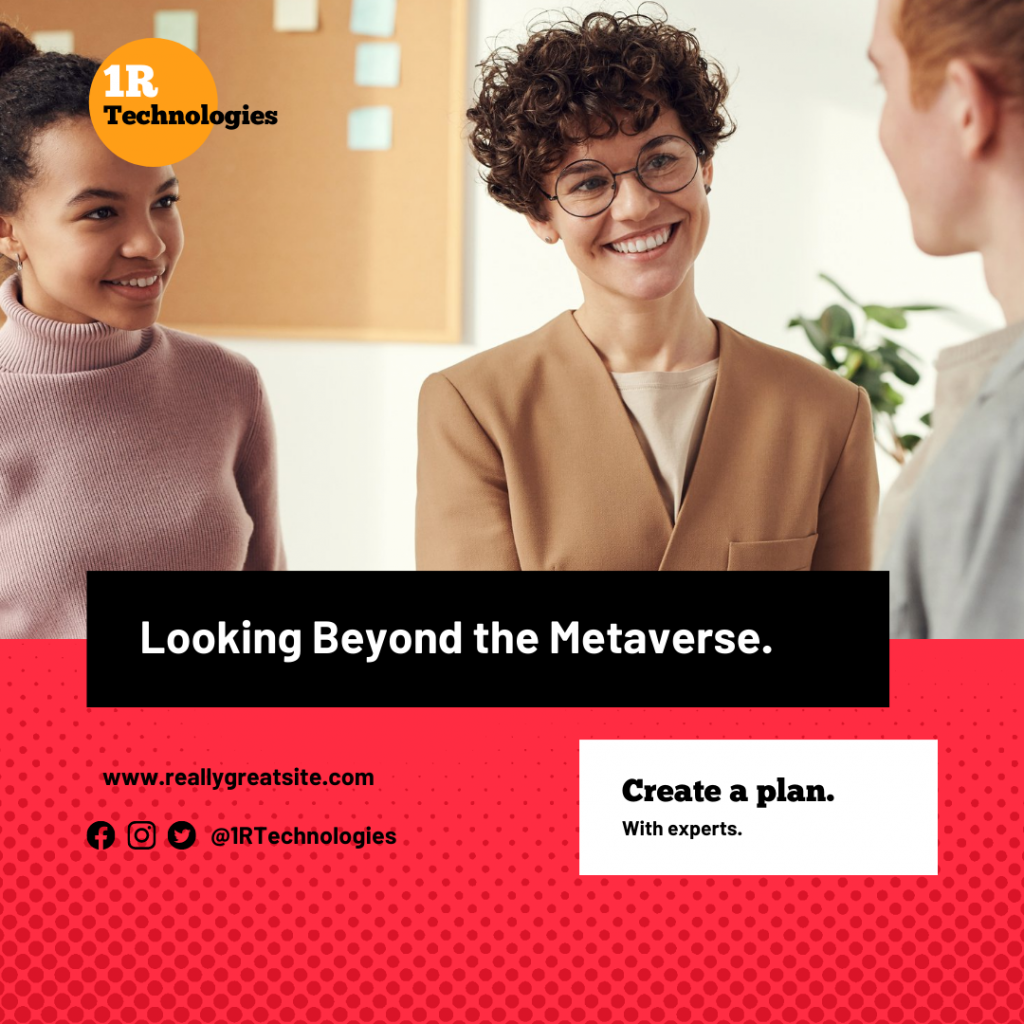 When Tech and Media Law Collide

Facebook can change their name, but their problems, not so much. Meta must realize that they can no longer own WhatsApp and Instagram. A federal judge, amongst others, will not block a Federal Trade Commission antitrust lawsuit against the company.

A previous lawsuit did not pass because of the lack of evidence behind the existence of a monopoly. But this current one can proceed as a bid to sell the sister companies to separate them from Meta.

When Meta Plans to Open House

It doesn’t seem like Instagram or WhatsApp separated from the latter. There are far more eyes on the work put into the metaverse. Right now, the main interest of Meta is getting the public to use it constantly. However, with the problems behind cryptocurrency and cyber security, it’s sure to be a rocky opening into the VR/AR world.

Let’s not forget the companies that are already investing massive amounts of capital into NFTs and crypto when it’s about as safe as walking into a casino with no limit on your spending. In short, you’re going to eventually lose out and not be able to recoup the losses from cybercrime.

In any case, any business that is trying to work with crypto needs experts to have their back. A Managed IT Service Provider ensures preparation, a wall and some cushion to get through the risks many take without precaution.

There’s always a risk with cryptocurrency, but Nike and Adidas also have stores in the metaverse. They’re not the only companies to take the digital plunge and won’t be the last. Regardless, significant companies can survive a crypto market crash. The rest of the Americans gifted debris.

“Personal social networking is central to the lives of millions of Americans,” said Ian Conner, Director of the FTC’s Bureau of Competition. “Facebook’s actions to entrench and maintain its monopoly deny consumers the benefits of competition. We aim to roll back Facebook’s anticompetitive conduct and restore competition so that innovation and free competition can thrive.”