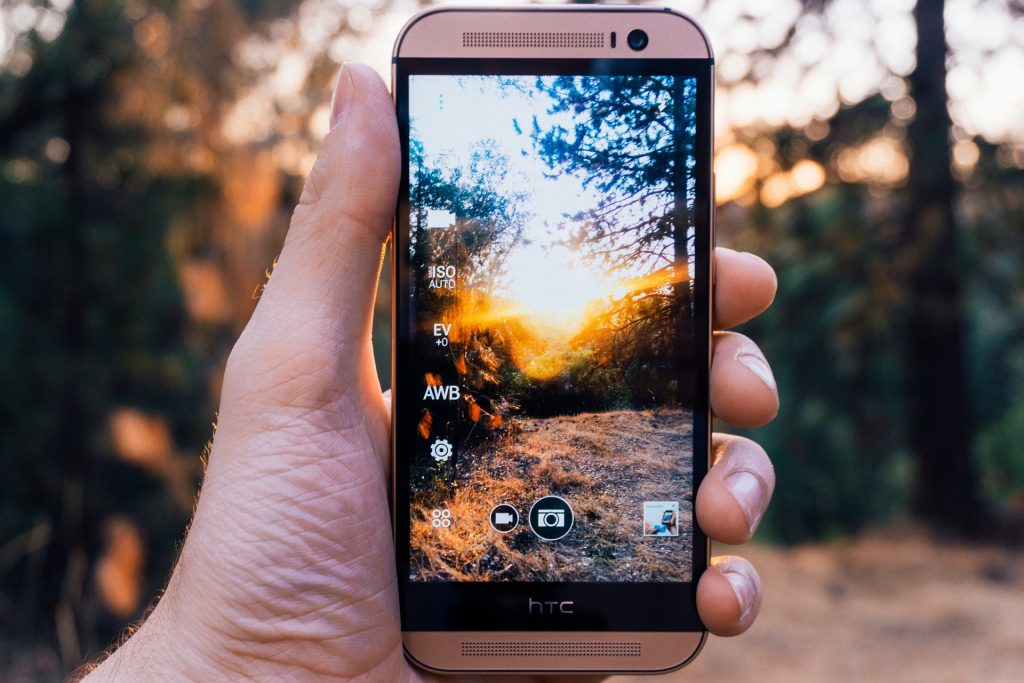 There used to be a time where nobody had a cell phone in their pocket. Nowadays, your cell phone is more like a weight on a chain. And that chain doesn’t come off often.  In fact, smartphones are another way to tax working class people.

SmartPhones are a Tax on the Poor

The digital divide gets little attention in terms of table conversation; with the pandemic continuing, it’s clear that not everybody has access to connectivity like others. But there’s one thing that binds everybody together: smartphones are slowly becoming more accessible for people to enjoy. The next step is to run a plan with enough data to surf the internet.

However, even with a smartphone and exemplary cellphone service, you might live in a geographic area without a good internet connection. Next, no one can hear your phone calls, which becomes a problem. If you’re a freelancer or a small business owner, you are not getting phone calls from your clients. You’re not making money.

A Wage Worker’s Connection to a SmartPhone

Most wage workers devote a lot of their paychecks to getting a properly working phone. Having a home computer 30 years ago was considered a luxury. Those who have laptops have to understand that people survive without them because of their smartphones. But a smartphone is a double-edged sword so let’s talk about why that is.

The Future of Technology Remains Unknown

The future of technology authors always wrote about in those dystopian novels already existed. It exists now. It’s just the distribution is uneven. Wireless smartphones having on-the-go internet access are efficient and flexible for any industry. However, the requirement for constant connectivity is not there. The trickle-down economics isn’t exactly adding up.

In 2021, more than a quarter of low-income Americans depend solely on their phones for internet access, according to Wired Magazine. Historic levels of income inequality remain in phones and data plans behind them. As a result, having a smartphone is a costly burden on those who have the least to give.

So it’s not about making fun of somebody that has a smartphone when they are in a different class of workers. Everyone deserves to have the best resource tool at their hands to continue to get through these challenging times.

As the pandemic continues into year three, it’s obvious the willingness to rely on our digital devices more than ever. Systemic division cannot stop inclusion and equity from continuing to unfurl.