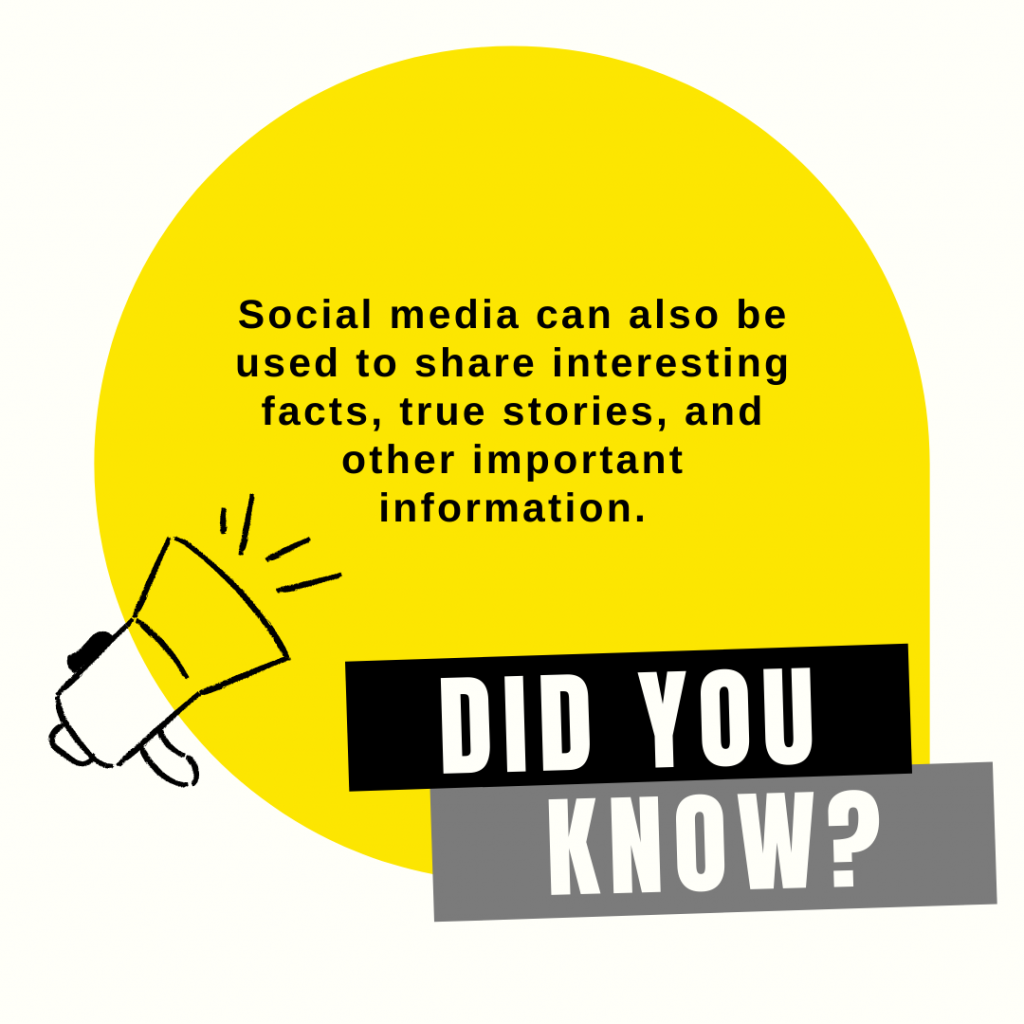 Cyberattacks are the new normal in 2022.

Cyberattacks are the new normal in 2022. The more our companies rely on tech, the more room for error. And it’s devastating for something like this to happen to a program meant to operate during conflict, disaster, or migration.

“While we don’t know who is responsible for this attack, or why they carried it out, we do have this appeal to make to them,” Robert Mardini, the director-general of the International Committee for the Red Cross, said in a release.

“Your actions could potentially cause yet more harm and pain to those who have already endured untold suffering. The real people, the real families behind the information you now have, are among the world’s least powerful. Please do the right thing. Do not share, sell, leak or otherwise use this data,” said Mardini.

The press release found that personal data was obtained through a hack based in Switzerland, where a subcontractor stored data for the Red Cross. The data comprises about 60 different societies and is currently not publicly leaked.

In a chaotic mess, a site used to reunite families was down. During that time, ArsTechnica found that the breach might be more than a few weeks old. While a press release is available, not much is known about what kind of hackers the Red Cross was dealing with.

Types of hackers to note include:

For the past year, the ICRC led a coalition calling on the worlds’ nations to crack down on cyberattacks that involve hospitals and health care providers. When dealing with hackers and cyber security, hiring a Managed IT Service Provider could end up becoming a world of help.