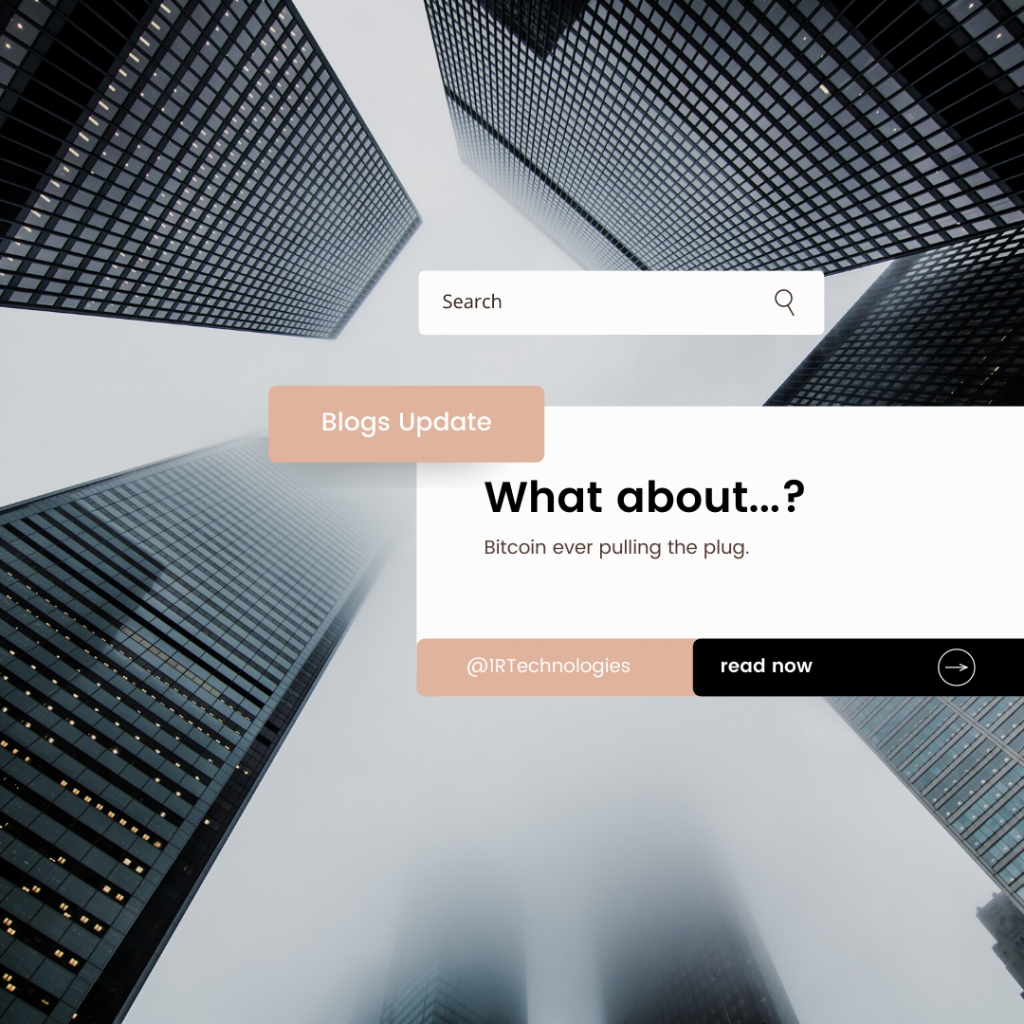 The United States isn’t the only country trying to understand cryptocurrencies.

Unfortunately for the country Kosovo, Bitcoin cryptocurrency mining faces a temporary ban for at least 60 days, according to The Guardian. Most in the crypto space are now hastily trying to exit, not to lose investments. Seen all over Facebook to Telegram, scores of people are trying to sell their mining equipment below face value.

What Happens Next For Those Still Trying to Invest

But all of this for a temporary setback? Not everyone can have a Managed IT Service Provider for constant preparation and cyber security. That’s why these moments matter, where other places show us whether a model is available to sustain crypto mining.

“There’s a lot of panics and they’re selling it or trying to move it to neighboring countries,” said cryptoKapo, a crypto investor and administrator of some of the region’s most prominent online crypto communities.

Cambridge University found that global bitcoin’s energy consumption is above Norway, Argentina, the Netherlands and the United Arab Emirates. And if that increases too much, it’s clear that bitcoin mining could bring harm to the planet more than any lost money would.

In Conclusion, Predictions Lacking Solutions to Solve Them are Left

The biggest problem with mining is an environmental impact not yet fully understood. And there are still those attempting to do so without any help. But we’re talking about giant computers built to run beyond what we comprehend. Long-term, it’s not clear that cryptocurrency is something that the global population will benefit from.

Kosovo’s minister of economy, Dr. Artane Rizvanolli, said the ban had been a “no-brainer.” A certain amount of money goes towards energy. Crypto mining is an unregulated, highly energy-intensive activity.

Other countries vow to stop crypto mining entirely. Let’s not talk about the U.S., Kazakhstan, and the Russian Federation, which are the countries that are the top three energy consumers globally. Dealing with crypto is already scary enough because it’s dealing with crime in a digital space, unregulated.

“There are a lot of people who invest in crypto mining equipment and it’s not a small investment,” cryptoKapo says. “People have even taken out loans to invest and the impact now is very bad on their lives.”