A newsletter recently featured a for 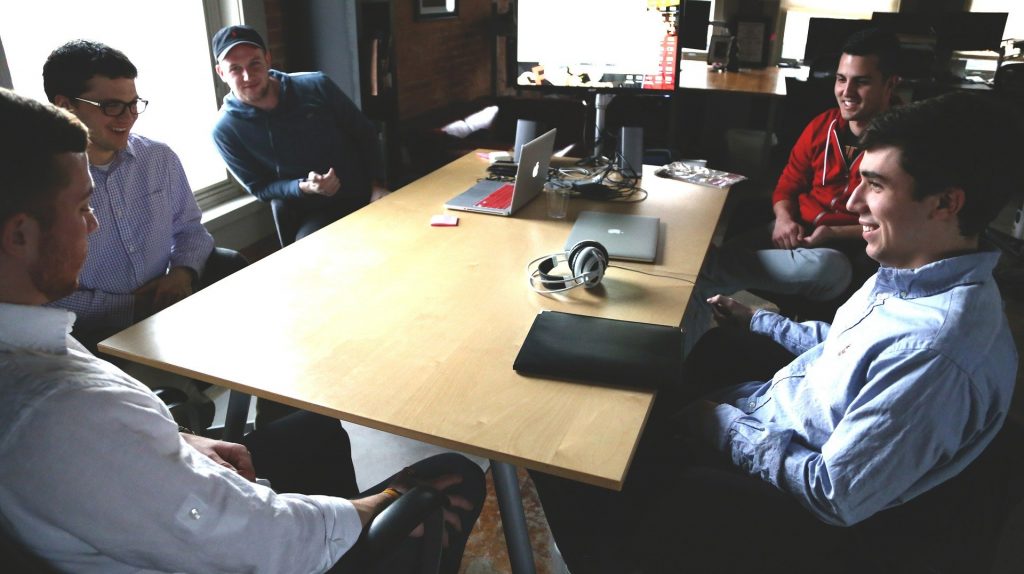 mer Amazon drone engineer sharing his experience working there, backed by the Tech Workers Coalition. The engineer now calls for transparency to improve work malice in the manager department.

An Engineer’s Story For More

Pat McGah is organizing to demand transparency for all workers in Washington State. While transparency in the workplace seems like common sense, in the long run, it’s clear that any manager is going to have the upper hand. And when there is bias involved, that could affect your entire work life for a long time after.

Most people like Pat knew about the horror stories at Amazon, but they wanted to work their themselves. Pat ultimately believed end companies acted in good faith towards their employees, not in a completely perfect sense but for the most part. That is not the experience he had during his time at Amazon.

“I don’t know. There’s a spectrum of experiences, good and bad. I knew the group, and they appeared to have their shit together. It was a massive pay increase – doubled my compensation. Seattle is not cheap, especially for a family of four. That factored big into my thinking. I accepted the job and started at the end of 2019,” said McGah.

When you don’t four forms well at Amazon and you can pretty much get put on a kind of watch list, this would be a contingency plan to meet the quota. If you don’t meet that quota, you ultimately get fired.

So if Amazon doesn’t like you– since they hire you at will– you can kind of get fired for whatever reason, mainly on a systemic problem of bias within their evaluation systems. No one wants to run a company based on bigger ones who fail to care for their employees.

McGah feels transparency is critical for workers for several reasons. First, policy device professional best practice sucks it always act with Integrity towards employees. If you’re interested in reading more about Amazon, the link is on the Tech Workers Coalition blog.