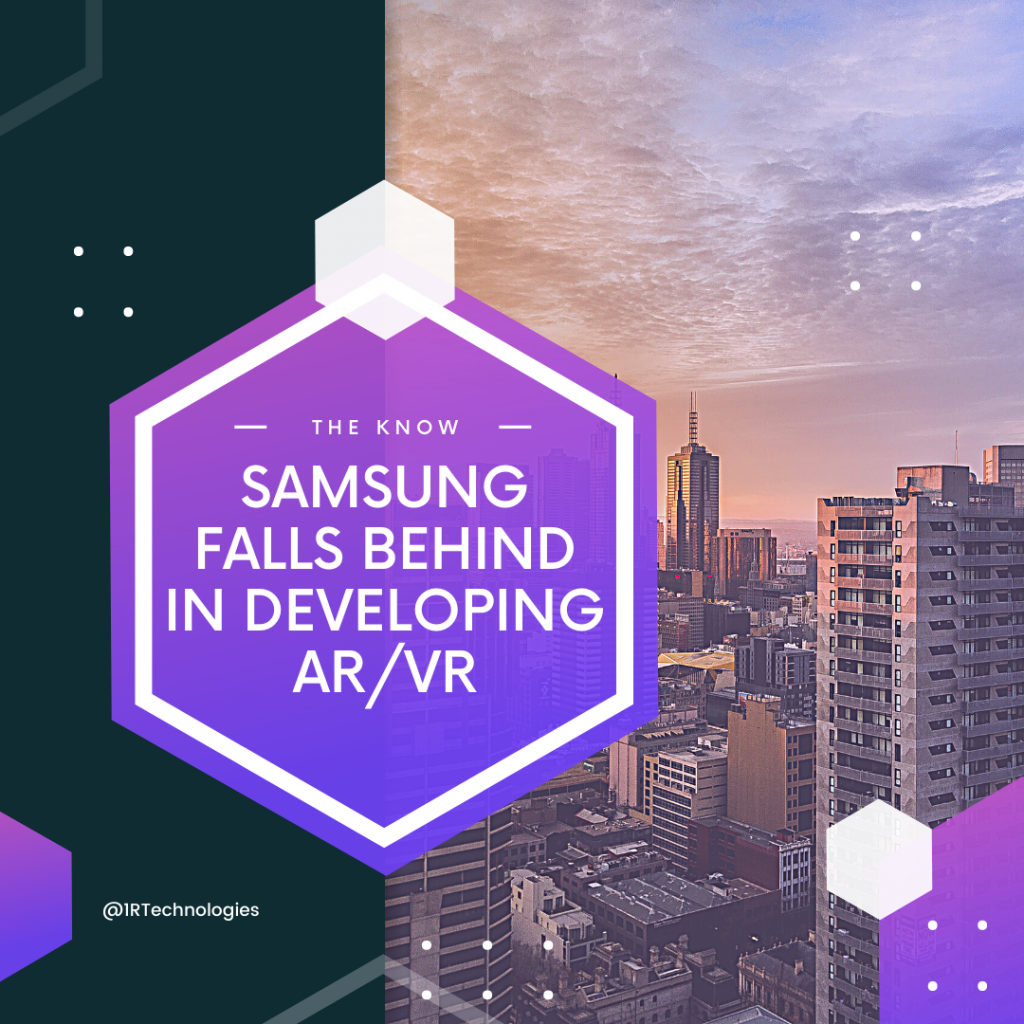 When Flip Phones Throw Samsung Off

While Samsung brings back the flip phone, other competitors such as Apple, Microsoft meta and more are tapping into the space of augmented reality and virtual reality. Currently, there have been massive industry-wide investments into this form of Technology.

However, a-main tech key player like Samsung is falling far behind. It’s not sure what Samsung has prepared in the future if they have prepared for a world with mixed reality.

According to Mac Rumors, the growth of the Samsung smartphone business has slowed to just .9% annually. However, the company is still committed to the potential of foldable devices 2 bring back nostalgia. This strategy concerns Samsung shareholders who are unsure whether the company is distracted or really onto something getting back a flip phone in a new way.

Market data indicates that the market for Mixed Realities alone in the form of a device will increase tenfold in the next three years, reaching a value of 300 billion dollars and 2024 with the support of over 70 million devices. There is an anticipation for these particular devices to replace PCS and smartphones, eventually becoming mainstream devices.

It seems that Samsung has all of its chips in one pocket. Experts say that Samsung may need to find some significant tech partner to have chip experts expertise for content creation and platforms.

An example of this would be the relationship between Qualcomm and Microsoft, so months designing an AR chip and one made the glasses and the equipment to hold the chip. Meta is working on a high-end VR headset that will launch this year. And Apple announced a mixed reality headset this year with a lightweight design and the quality that one would need in their user experience.

It is currently unknown the risk of cyber security and using ar/VR long-term.

Managed IT Service Providers Keep You in The Loop

If you hire a premier Managed IT service provider, you have an expert on your side that can lead you down the right path for your small business. It’s best to keep in mind that Technology is changing and for every business, we have to change along with it. So contact 1R Technologies when you’re ready to make that jump.